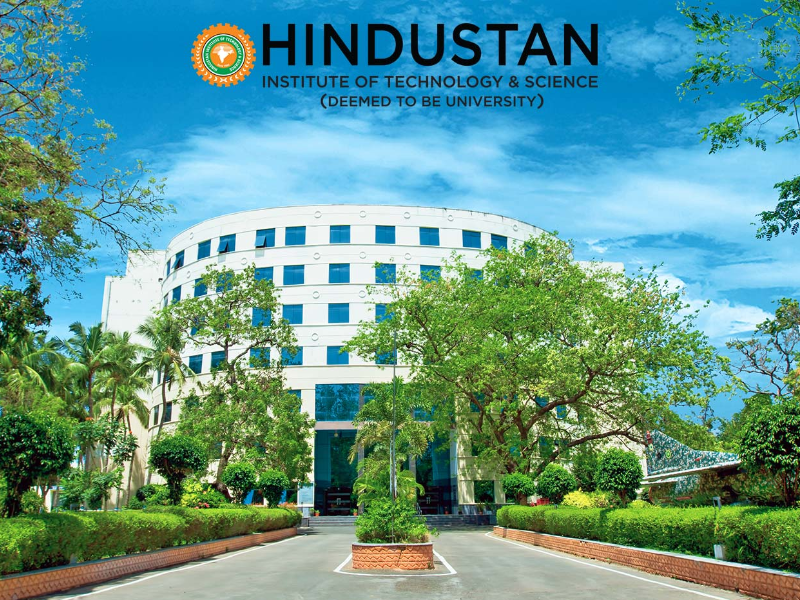 Speaking on the occasion, the Minister said that these rankings act as a guide to students looking for higher education in India. He added, “We will make India’s NIRF ranking so renowned that international institutes would want to be ranked in the Indian ranking instead.” Overall, 3,771 institutions registered in the ranking framework this year, which is a 20% increase in comparison to last year.

Best Handwriting in the world

Best Handwriting in the world