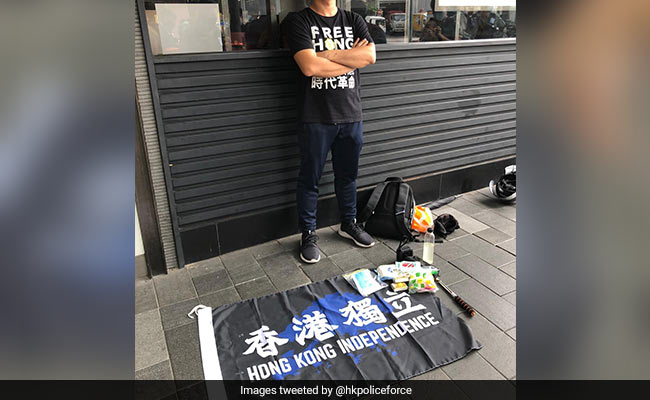 “This is the first arrest made since the law has come into force,” the force added.

A man found in possession of a Hong Kong independence flag became the first person to be arrested under Beijing’s new national security law for the city, police said Wednesday.

“A man was arrested for holding a #HKIndependence flag in #CausewayBay, Hong Kong, violating the #NationalSecurityLaw,” police wrote on their verified Twitter account alongside a picture of the man and the flag.

“This is the first arrest made since the law has come into force,” the force added.

No ‘VIP or Non-VIP Categories’ for Covid-19 Vaccine; Corona Warriors and Aged Should Get Priority: Kejriwal