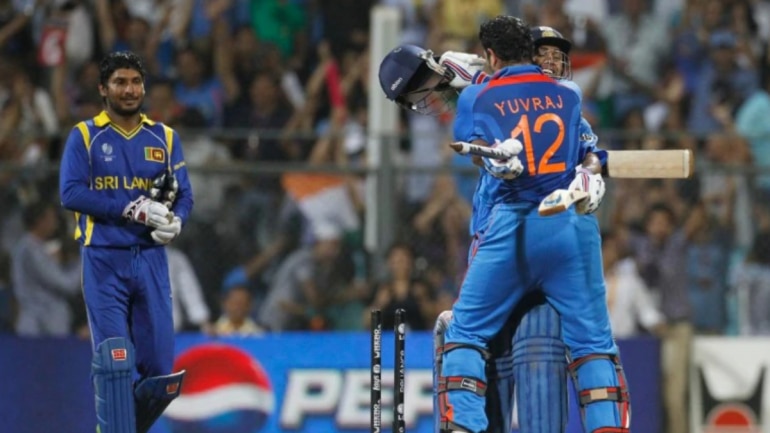 Former Sri Lanka captain Kumar Sangakkara has been asked to record his statement in front of a special investigating unit of the Sports Ministry probing allegations that the country’s 2011 World Cup Final loss to India was fixed, local media reported.

Sangakkara was captain of the Sri Lankan team at that time.

According to local newspaper ‘Daily Mirror’, which quoted SSP W A J H Fonseka, a Special Investigation Division of the Ministry of Sports has asked Sangakkara to record his statement.

Sangakkara has been asked to appear before the unit on Thursday at 9 am, according to the report.

The special unit also recorded statements from Sri Lanka batting legend Aravinda De Silva, who was chairman of the selection committee at that time, and the opening batsman of that match Upul Tharanga.

On June 24, the Special Investigation Division recorded a statement from Aluthgamage, who said that his early assertion was actually a suspicion which he wants thoroughly probed.

Labuschagne Ready To Open For Australia After Warner Injury