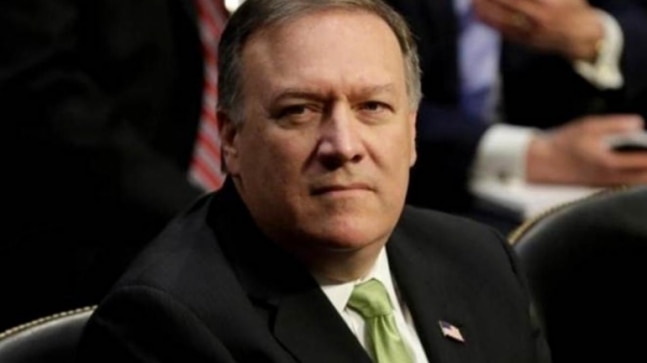 Taliban must live up to its commitments made in peace deal with US: Pompeo

The Taliban must live up to its commitments made in the peace deal with the US and not attack American soldiers, Secretary of State Mike Pompeo has emphasised during a video conference with the insurgent leader, Mullah Baradar, on the Afghan reconciliation process.

An agreement signed between the US and the Taliban in February in Doha drew up plans for withdrawal of American troops from Afghanistan in exchange for security guarantees from the insurgent group.

“The Secretary (Pompeo) made clear the expectation for the Taliban to live up to their commitments, which include not attacking Americans,” State Department spokesperson Morgan Ortagus said on Tuesday.

The video conference was held on Monday to discuss the implementation of the US-Taliban agreement, she said.

As part of the Doha deal, the US committed to withdraw its 12,000 troops within 14 months. Troops have since been reduced by over a quarter, according to a recent report on Afghanistan published by the Congressional Research Service.

The Taliban committed to prevent other groups, including Al Qaeda, from using Afghan soil to recruit, train or fund raise toward activities that threaten the US or its allies.

“The agreement is accompanied by secret annexes, raising concerns among some members of Congress. US officials describe the prospective US withdrawal as ‘conditions-based’, but have not specified exactly what conditions would halt, reverse, or otherwise alter the withdrawal timeline laid out in the agreement,” the Congressional Research Service report said.

The call comes as the Special US Representative for Reconciliation in Afghanistan Zalmay Khalilzad is currently touring the region to advance the deal. Khalilzad departed on June 28 for travel to Qatar, Pakistan and Uzbekistan.

He will not be going to the Afghan capital, Kabul, due to the dangers presented by the coronavirus and instead will video conference with Afghan leaders.

The Taliban has kept up violence against Afghan government forces, delaying talks between the two sides on a peace settlement.

The rare video conference between America’s top diplomat and the Taliban leader took place amidst reports that Russia offered Taliban bounties for killing US soldiers.