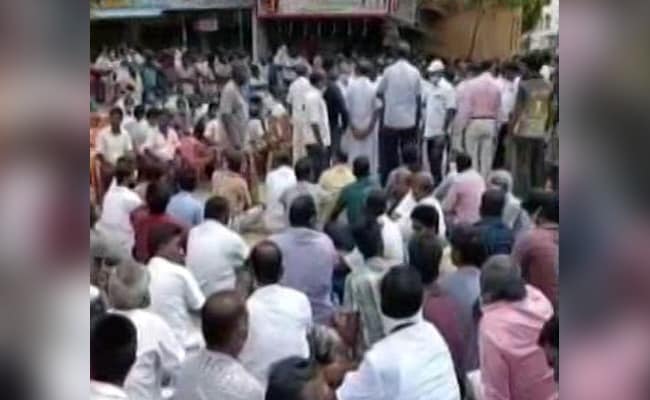 The incident has triggered a nationwide furore.

The NHRC on Wednesday said it has issued notices to the DGP of Tamil Nadu and SP of Thoothukudi district in the southern state over the death of a father-son duo allegedly due to torture by police.

The National Human Rights Commission (NHRC), in a tweet, also said it has sought a report from the police officers, which has to “include inquest report, post-mortem examination report, medical treatment record, magisterial enquiry report and health screening report of both victims, within 6 weeks”.

P Jayaraj and his son Bennix , who were arrested for “violating” lockdown norms over the business hours of their cell phone shop, died at a hospital in Thoothukudi”s Kovilpatti on June 23, with the relatives alleging that they were severely thrashed at the Sathankulam police station by the personnel earlier.

The incident has triggered a nationwide furore.

“NHRC notice to DGP, Tamil Nadu and SP, Thoothukudi on allegations of the deaths of father-son due to police torture,” the rights panel said in a tweet.