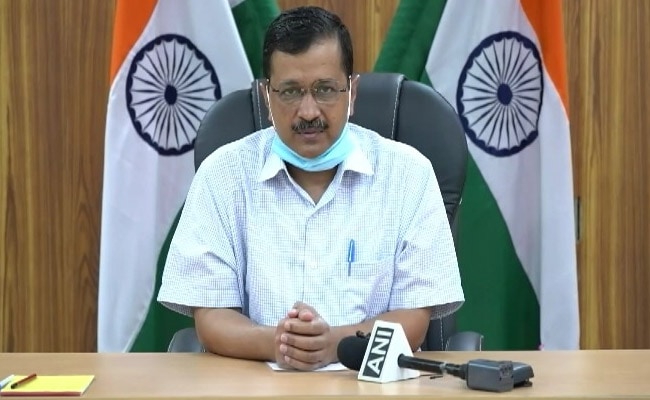 Delhi has managed to slow down the spread of coronavirus for now, Chief Minister Arvind Kejriwal said today, citing figures that fall short of predictions for June. In place of the predicted 60,000 active cases by the end of June, Delhi has only around 26,000, he said. The number of cases detected each day, has also gone down from last week — around 2,500 a day instead of the close to 4,000. With 87,000 cases, the national capital, which is the second worst hit area in the country, is still short of the 1 lakh cases the experts had predicted at the beginning of last month.

The daily hike in cases has seen a downward trend in the last one week. The recovery rate has improved from 60 per cent to 66 per cent. The national recovery rate is 59 per cent.

The death rate has remained around 3 per cent.

Testing has been increasing and has remained between 16-21,000 in the last week.