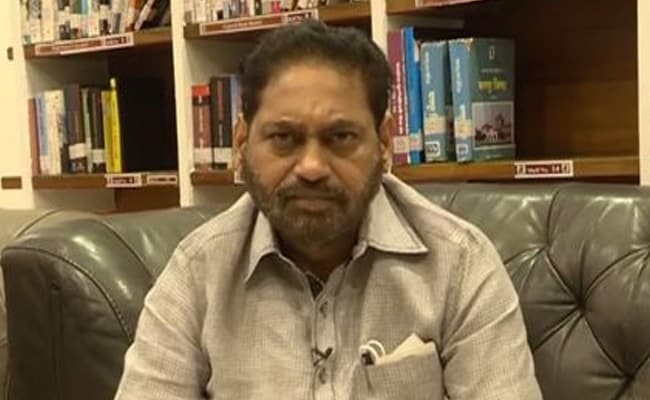 Mr Raut claimed the Union authorities was privatising PSUs through the lockdown. (File)

Maharashtra Energy Minister Nitin Raut on Friday demanded that the Centre take all states into confidence with regard to the proposed Electricity (Amendment) Bill 2020.

Speaking at a video convention meet organised by the Union ministry of energy attended by chief ministers and vitality ministers, Mr Raut claimed the invoice was violative of the Constitutional mandate and undermined the federal construction.

Mr Raut claimed the Union authorities was privatising PSUs through the lockdown and was seeking to give “backdoor entry” to personal entities into the ability sector by amending the Electricity Act.

He mentioned grants must be launched for the Pradhan Mantri Kisan Urja Suraksha evam Utthan (PM-KUSUM) scheme beneath which the state authorities will present 1 lakh pumps per 12 months to farmers over the subsequent 5 years.

During the convention, Union Power Minister RK Singh appreciated Maharashtra for 100 % implementation of Kusum Yojana and requested different states to do the identical.

Mr Singh additionally mentioned energy gear manufactured by China and Pakistan can be banned and 25 per cent import obligation can be imposed.

Mr Raut mentioned Mahagenco had requested WCL to allot devoted coal mines however the latter was levying mine particular fees which had elevated value of energy manufacturing.

Mr Singh promised to look into the matter and mentioned one other assembly can be held to debate waiver of mine particular fees.