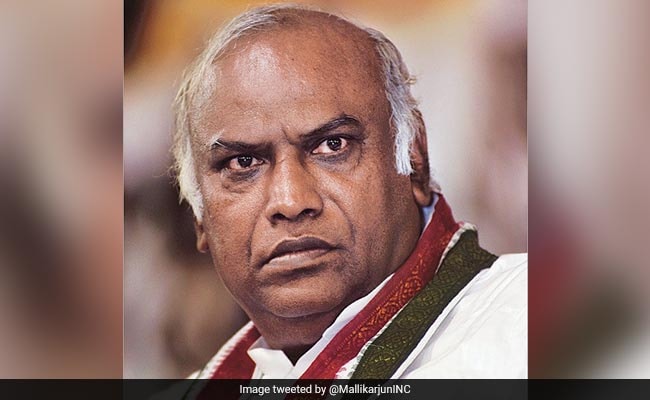 Senior Congress chief Mallikarjun Kharge stated that the “RSS needs to be defeated to save the country” and Prime Minister Narendra Modi and Union Home Minister Amit Shah are “destroying the nation”.

He stated that the Prime Minister and the Home Minister will not be able to take accountability for any points together with China, and are as an alternative blaming Rajiv Gandhi Foundation of getting funds from China.

“Rajiv Gandhi foundation utilized funds for the development of the nation and for the betterment of the downtrodden people,” Mr Kharge stated.

“Prime Minister Modi and Shah both are destroying the economy of the nation, and their policies and plans are the reason for increasing COVID-19 situation in India,” he stated.

“Prime Minister and Amit Shah never listen to Opposition parties, instead they plan something and their policies are the reason for MSME losses and job losses in the country,” he added.

Harsh Varrdhan Kapoor is not obsessed that his films have to release in a theatre: Box office is no longer that much of a benchmark