Significance, Key Days, Dates, And All You Need To Know About Shravan 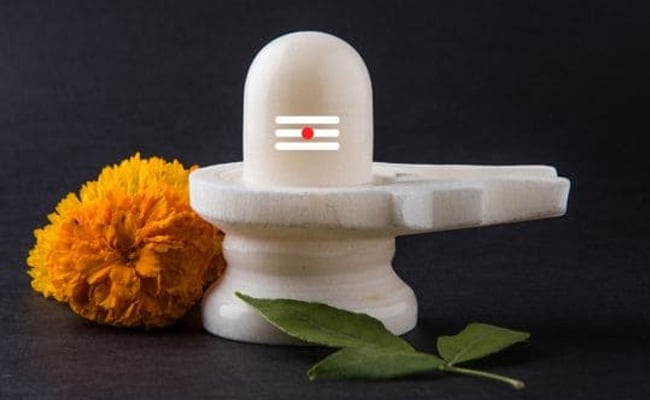 Sawan 2020: The month is dedicated to Lord Shiva

Shravana, an auspicious month in the Hindu Calendar begins on July 6, day after Chandra Grahan or lunar eclipse on Sunday. Shravan corresponds to primarily July and August, when the monsoon peaks across India. It is also known as ‘Sawan’ and ‘Avani’. Shravan is also the second of the Chaturmas or the four auspicious months of the year.

Mythology says, it is in Shravan that Lord Shiva had chosen Parvati as his wife and the month is dedicated to Shiva and Parvati. Many devotees of Shiva fast every Monday or the ‘Sawan Somwar’ to seek his blessings.

Kamika Ekadashi (July 16): This is one of the 24 Ekadashi vrats, observed to seek the blessing of Lord Vishnu.

Shravan Somwar Vrats: Devotees fast on all Mondays and offer prayers to Shiva.

Mangala Gauri Vrats: Many married women do puja on Tuesdays for happiness of their family.

Hariyali Teej (July 23): Married women celebrate the day for the well-being of their spouse and children.

Nag Panchami (July 25): Women offer prayers and milk to the Snake God for the good health of family members.

Kalki Jayanti (July 25): Devotees offer prayers to Kalki, the tenth and the last incarnation of Lord Vishnu at the end of Kali Yuga.

Shravana Putrada Ekadashi: One of the 24 Ekadashi vrats, observed to seek the blessing of Lord Vishnu.

Raksha Bandhan (August 3): The day celebrates the beautiful bond between brothers and sisters.

Narali Purnima (August 3): This is also known as Shravan Purnima and is considered to be a very auspicious day. Devotees fast and offer prayers to Shiva.

Shravan is also the month when lakhs devotees of Lord Shiva hold go on Kanwar Yatra every year. They gather at Haridwar to take a holy dip in the Ganga. Kanwars carry the water from the Ganga and offer it to Shivalingas in temples.

Horoscope for December 17, Thursday: Prediction of the Day for All Zodiac Signs

Redmi 9 Power Set to Launch in India on December 17