What Is A UFO, Roswell Incident, Happy UFO Day, How To Celebrate 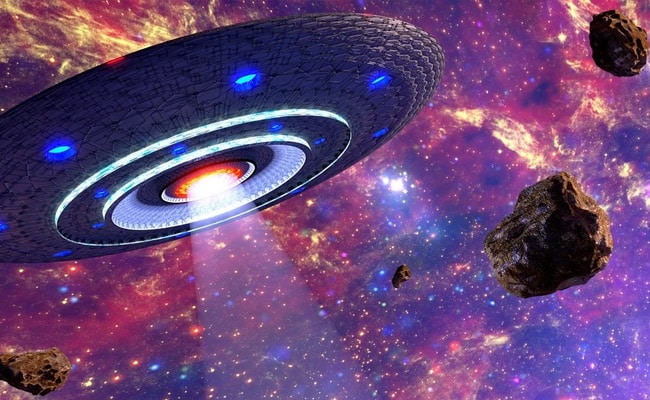 July 2 is a day for sci-fi buffs. Yes, it is World UFO Day! Sit back and let aliens and Unidentified Flying Objects fire your imagination. Spend the day with a cup of coffee and read about all the conspiracy theories floating on the Internet or pick up a book on UFOs and aliens.

UFOs are commonly thought to be snazzy spaceships of aliens from the extraterrestrial, visiting the Earth. Most UFO sightings have been explained by scientists. Even then UFOs are one of the biggest sources of conspiracy theories in the world.

Has anyone actually seen a UFO?

According to a NASA site, “no astronaut has seen a ‘UFO’ in space. Not everything they saw was immediately identified, but on the other hand there is no evidence whatsoever of anyone seeing an alien spacecraft.”

The Roswell incident in New Mexico

Theories about UFOs, first came to light after the Roswell incident was exposed. In July,1947, a United States Army Air Forces balloon crashed near Roswell in New Mexico. That created a wave of speculation about the crashed “flying disc”. The US military later said that it was just a weather balloon. This incident was the beginning of innumerable theories.

Decades later, on April 29, a Pentagon release cheered UFO enthusiasts. The United States Department of Defense officially released three short videos showing “unidentified aerial phenomena”. In a statement dated April 27, the Department of Defense said that the videos were taken by Navy pilots in 2004 and 2005, and had been circulating on the Internet since they were leaked in 2007 and 2017. “The aerial phenomena observed in the videos remain characterized as ‘unidentified’,” the Pentagon said in its statement. The release of these videos showing UFOs created a huge buzz on the Internet.

How would like to celebrate World UFO Day? Here’s what we can suggest.

KEAM rank list 2020 released at cee.kerala.gov.in, here’s how to check