While Apple hasn’t provided any details about the 2021 iPhone lineup, concept renders offering a glimpse into the possible design of iPhone SE 3 and iPhone 12S Pro have surfaced online. iPhone SE 3, aka iPhone SE (2021), seems to have a list of significant changes over the existing iPhone SE (2020) and the original iPhone SE. One of the key changes suggested by the renders is the absence of a home button. iPhone 12S Pro, on the other hand, appears to have the same design as iPhone 12 Pro, according to the concept renders. iPhone 12S Pro was earlier rumoured as iPhone 13 Pro, though the latter may come in 2022 — given the historical record of the iPhone lineup.

Slovakian blog Svetapple.sk published the concept renders of iPhone SE 3. The renders show a hole-punch display, along with thin bezels. The phone also appears to have a flat frame that resembles the design of the iPhone 12 series.

iPhone SE 3 appears to have a flat frame — similar to the one available on the iPhone 12 series
Photo Credit: Svetapple.sk

In terms of specifications, the blog claims that iPhone SE 3 will come with a 5.4-inch LCD panel that will feature a high resolution — but not as good as the OLED displays on the high-end iPhone models. The rear camera sensor is also expected to have 12-megapixel resolution along with an f/1.6 lens. This is identical to iPhone 12 mini.

That said, iPhone SE 3 is expected to debut in April 2021, along with the next-generation AirPods Pro. You can expect some further details to surface in the meantime.

In addition to the iPhone SE 3 renders, LetsGoDigital published the concept renders of iPhone 12S Pro in collaboration with Concept Creator. The new Pro model appears to have a thinner notch, with a chassis similar to that of the iPhone 12 Pro. You can, of course, expect multiple colour options as well. The renders also suggest the absence of a Lightning port. This means that Apple could offer wireless charging as the sole source to refill the inbuilt battery. However, this information should be taken with a pinch of salt as the Cupertino company hasn’t made any official announcement. 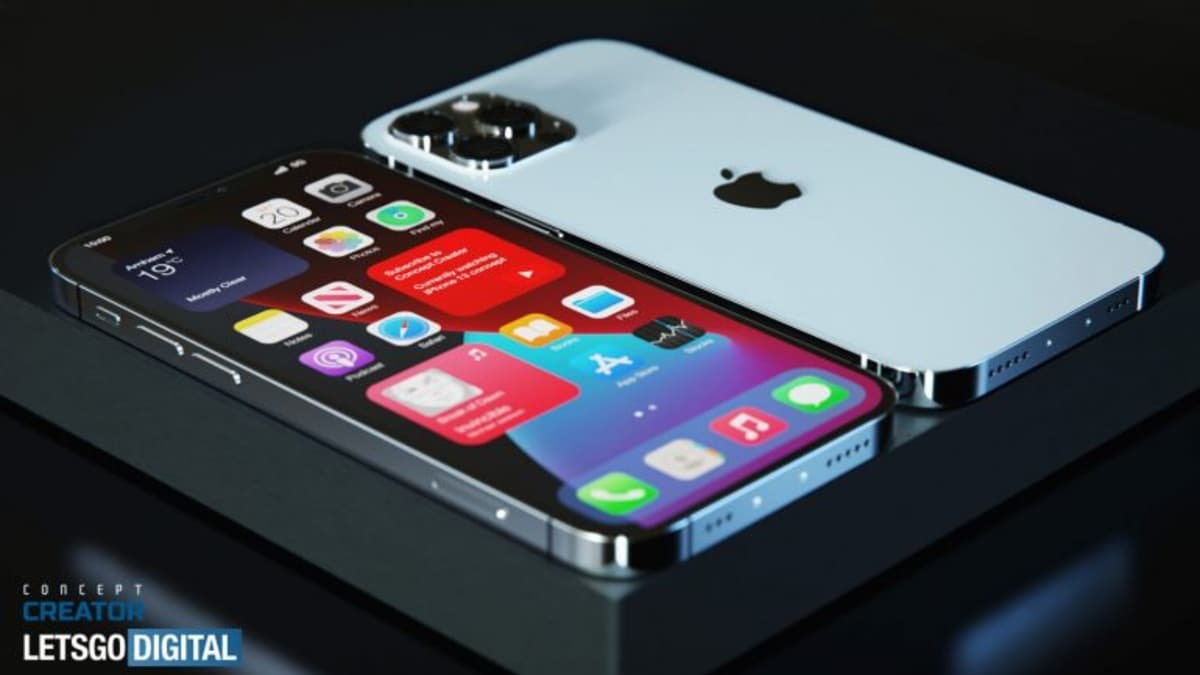 iPhone 12S Pro is also likely to come with Apple A15 Bionic chipset with 5G and Wi-FI 6E support.

Apple analyst Ming-Chi Kuo recently suggested that the two new Pro models in the 2021 iPhone lineup would come with improved ultra-wide-angle lenses. The latest report claims that there could be no difference between the camera system of iPhone 12S Pro and iPhone 12S Pro Max. This is unlike the 2020 iPhone family in which we saw a superior camera setup on iPhone 12 Pro Max over iPhone 12 Pro.

What will be the most exciting tech launch of 2021? We discussed this on Orbital, our weekly technology podcast, which you can subscribe to via Apple Podcasts, Google Podcasts, or RSS, download the episode, or just hit the play button below.

Learn about the commodities traded in the Commodity Derivatives Market